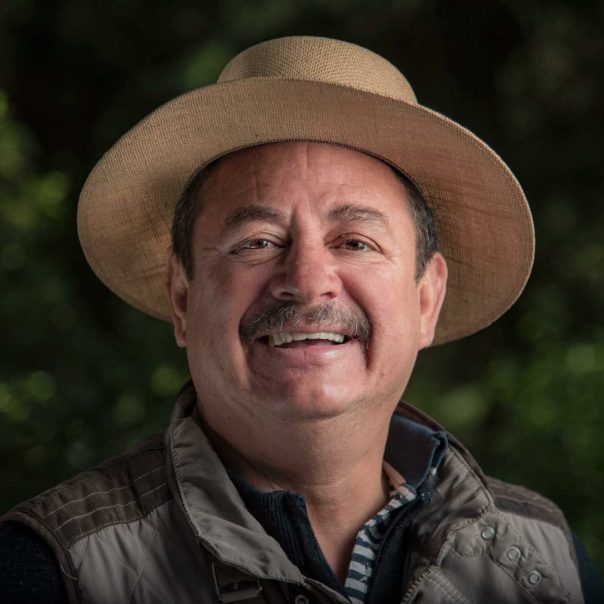 Photo taken from the Facebook page of Fredy López Arévalo

In 81 % of the cases involving the murder of journalists in the last 10 years no person has been prosecuted, according to the Global Impunity Index of the CPJ corresponding to 2021.

The Attorney General of the Republic (FGR, its initials in Spanish), “attracted” [took jurisdiction over] the investigations into the homicide of journalist Fredy López Arévalo, an event that occurred in San Cristóbal de Las Casas, Chiapas, last October 28. The FGR decided to exercise jurisdiction by treating it as a serious crime and by elevating it to the exercise of the right to information or freedom of expression.

In response to the request for jurisdiction, formulated by the FGR, the FGR’s Prosecutor for Homicides and Femicides, delivered the corresponding investigative notebook, the Chiapas Prosecutor’s Office indicated in a statement.

According to preliminary investigations, the victim arrived at his home in San Cristóbal de Las Casas, in his automobile, coming from Tuxtla Gutiérrez, when he was attacked by a man who fired a gun. López Arévalo had a professional career as a journalist since the 1980s and collaborated with different national and international media. Currently, he administered the social network magazine “Jovel News,” through which he shared news related to political and security issues, among others.

According to the Office in Mexico of the United Nations High Commissioner for Human Rights (UN-HR), this murder is added to another six murders and two disappearances of journalists documented during 2021, in which a link between the journalistic activities of the victims and the aggressions suffered is possible.

In Mexico, being a journalist is to risk one’s life. Last November 4, the Committee for the Protection of Journalists (CPJ) urged Mexican authorities to carry out a prompt and exhaustive investigation into the murder, as well as to clarify whether the attack was motivated by his journalistic work.

The brutal death of journalist Fredy López continues the alarming tendency of violence against the Mexican press, and consolidates the terrible condition of Mexico as one of the world’s most violent countries for the exercise of journalism, declared Jan-Albert Hootsen, the CPJ’s representative in Mexico.

He added that unless the Mexican authorities take the investigation of these attacks seriously, López’s death, like so many others, will remain unpunished.

The crime occurred the same day that the CPJ placed Mexico, for the second consecutive year in sixth place on the list of countries where justice does not resolve cases involving the murder of journalists.

For its part, Article 19 announced that in a country where the press is attacked every 13 hours, neither the right to dissent nor the right to information is guaranteed, especially considering that 145 journalists have been murdered from 2000 to date, 11 women and 134 men; 25 have occurred during the mandate of President Andrés Manuel López Obrador.

← Greed is the Name of the Game
In Chiapas, paramilitaries expel Tseltals for refusing to buy weapons →