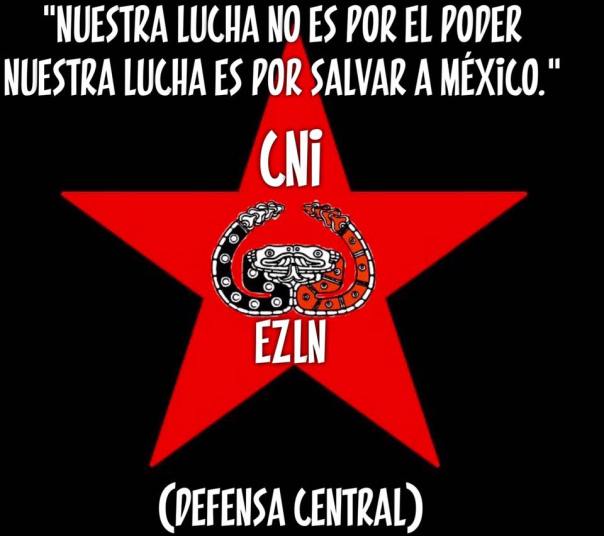 STOP THE MURDERS OF INDIGENOUS RARAMURIS COMPAÑEROS IN DEFENSE OF THEIR TERRITORY!

To the people of Choreachi,

To all the Rarámuri People

To the Indigenous Peoples

To the people of Mexico

To the peoples of the world

We found out today about the murders perpetrated against the indigenous Rarámuris Juan Ontiveros Ramos and Isidro Baldenegro, both from the community of Choreachi, in the municipality of Guadalupe y Calvo, Chihuahua, respectively on February 2 and the other 15 days ago.

We urgently denounce this new barbarity against compañeros with outstanding commitment in their people’s struggle for the recuperation of their territory monopolized for more than 40 years by large cattle ranching landholders and organized crime groups.

As the National Indigenous Congress and the Zapatista National Liberation Army, we are in solidarity with the Rarámuri people so hurt by these two murders that were added to the 18 homicides against their communities since 1973, four of them in the last year.

Compañeros and compañeras, you are not alone! We accompany you in your pain; we open our hearts to the tireless fight you are waging against organized crime and landholders supported by the bad governments; we offer you our support as indigenous peoples of the country that we organize to defend our lives and our territories.

NEVER MORE A MEXICO WITHOUT US!